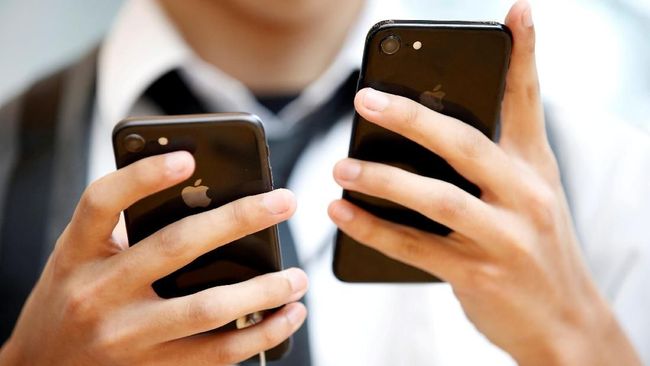 Apple reportedly testing an iPhone with a connector (port) USB-C instead of Lightning. Quoted from The VergeSaturday (14/5), according to a report by Mark Gurman to Bloombergthis change will be seen as early as 2023.

Gurman’s report matches a tweet by Apple analyst Ming-Chi indicating Apple will use the USB-C connector in the second half of 2023.

The use of this USB-C connector would be a big change, but not surprising. Because, Apple already uses USB-C on the iPad Pro, iPad Air, and iPad Mini.

As for last September, the European Union submitted a regulation requiring electronic devices, including smartphones, to have a USB-C connector.

Gurman said this rule is the main reason for Apple considering changes to the iPhone. According to him, the USB-C connector has a technical advantage, namely faster transfer speeds than Lightning.

Another rumor is also circulating that Apple will develop a portless iPhone (portless). Gurman said Apple has been testing portless iPhones in recent years.

However, there is no information that this portless iPhone will be available in the near future.

Apple has not responded to this information. Apple is known to first introduce Lightning on the iPhone 5 which was released in 2012.