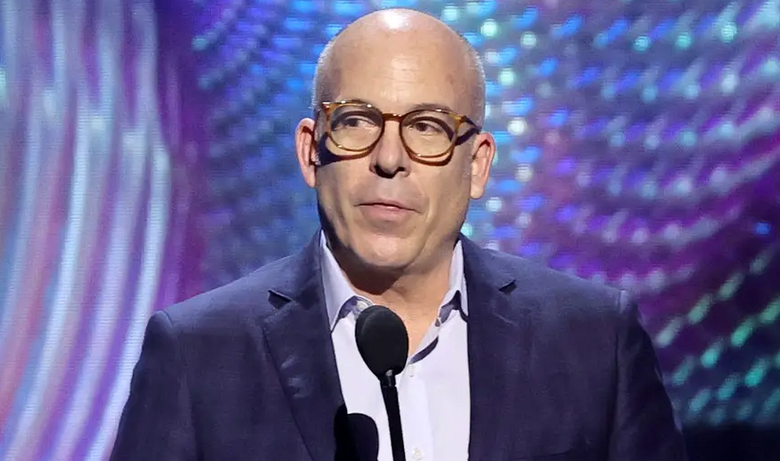 Nintendo has been at the center of a discussion about unhappy contractors and union-busting accusations for the last few weeks, and apparently Nintendo is talking about the situation behind the scenes.

Earlier this week, we heard that Doug Bowser commented on the matter in an internal memo, but apparently he’s taken things even further since then.

Axios’ Stephen Totilo claims that he spoke to two different sources about the situation, and both sources claimed that Nintendo of America president Doug Bowser discussed the accusations during a ‘town hall’ meeting within Nintendo. These meetings are attended by full-time employees, so contractors weren’t there to speak up on the matter.

According to the inside sources, Mr. Bowser stated that Nintendo values its associates (the company’s word for contractors), and the accusations that have been lobbied are being taken very seriously. That’s obviously exactly what you want to hear from Mr. Bowser, so hopefully Nintendo will take action moving forward to remedy the situation.

This story has been developing for 3+ weeks and there’s definitely going to be more coming out. We’ll keep you completely up-to-date on the situation as info becomes available.