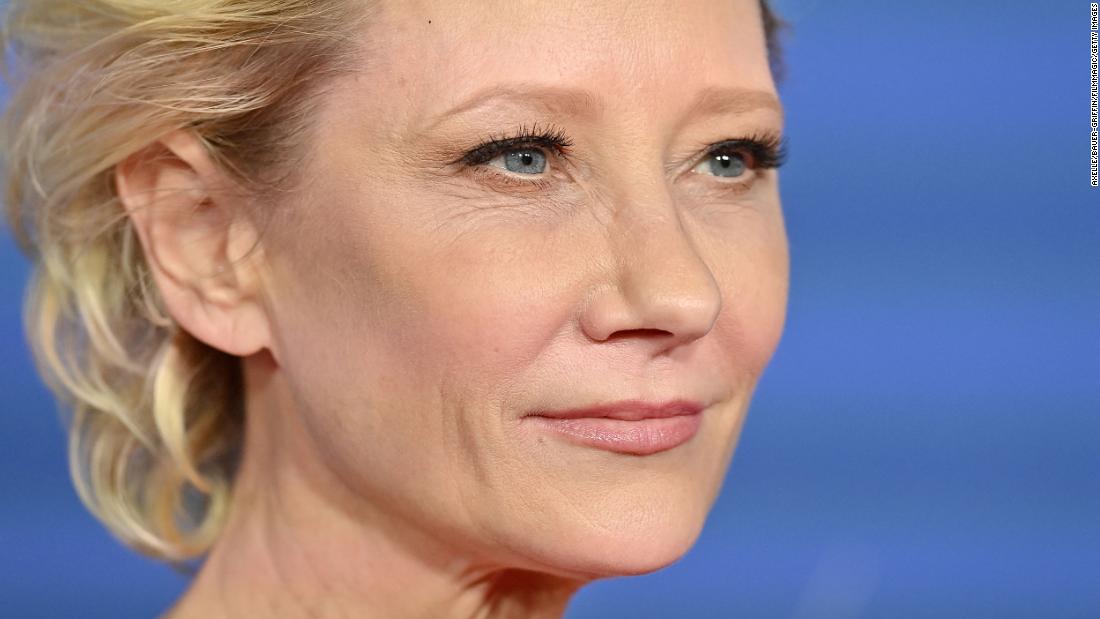 (CNN) A woman crashed her car into a house in the Mar Vista neighborhood of Los Angeles on Friday, setting both the vehicle, and the house on fire, officials say.
A person with knowledge of the matter told CNN the driver was actress Anne Heche.
The driver was traveling at a high rate of speed when she ran off the road and collided with a residence, Los Angeles Police Public Information Officer Jeff Lee tells CNN.
The impact left the car engulfed in flames and the driver suffered burn injuries.
She was taken to a local hospital by Los Angeles Fire Department paramedics in critical condition.
It took firefighters more than an hour to "access, confine and fully extinguish the stubborn flames within the heavily damaged structure," the LAFD said.
There were no other injuries reported.
CNN has contacted representatives of Heche for comment.
Source