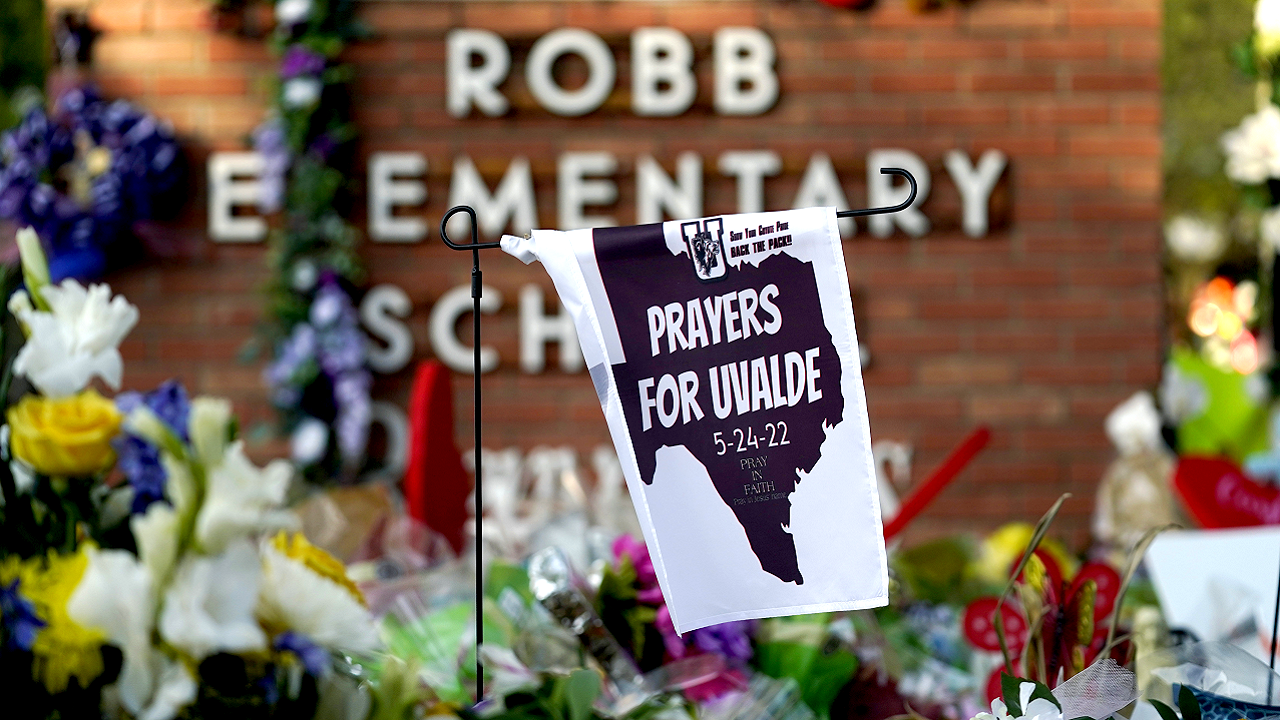 The bipartisan gun bill on track to pass the Senate before the July 4 recess doesn't go nearly as far as many liberal gun control groups would like, but they're supporting it anyway, saying it's an important step to reduce shootings.
But it is an incredibly meaningful step forward," Christian Heyne, Brady United vice president for policy, said in an interview with Fox News Digital.
"We know that this bill is going to save lives" said Robin Lloyd, managing director of Giffords, another gun control group.
She told Fox News Digital the bill is a "historic moment in bipartisan cooperation on the issue of gun safety."
BIPARTISAN SENATE GUN BILL GETS ICY RECEPTION FROM HOUSE REPUBLICANSLloyd lauded the $750 million in federal funding proposed for red flag laws.
Lloyd said that while the Senate bill does not go nearly as far as liberal gun control groups like Giffords would like, there is "a lot of good" in it.
"To get the bill through the Senate … concessions were made on both sides."
GUN BILL DETAILS AGREED TO BY BIPARTISAN GROUP OF FOUR KEY SENATE NEGOTIATORS"I'm surprised at all of the policies" that made it into the bill, Heyne said.
Several other liberal gun groups said Wednesday they support the bill too.
VP OF BRADY UNITED GUN CONTROL GROUP SAYS GOP WILL BE ‘REWARDED’ AT POLLS IF IT VOTES FOR SAFETY LEGISLATION'"This bipartisan legislation meets the most important test: It will save lives," Everytown for Gun Safety President John Feinblatt said.
CLICK HERE TO GET THE FOX NEWS APPConservative opponents of the bill say that the legislation threatens Second Amendment rights.
House GOP Conference Chair Elise Stefanik, R-N.Y., said the bill "shreds the constitutional rights of law-abiding Americans with no effect on deterring criminals."
Source