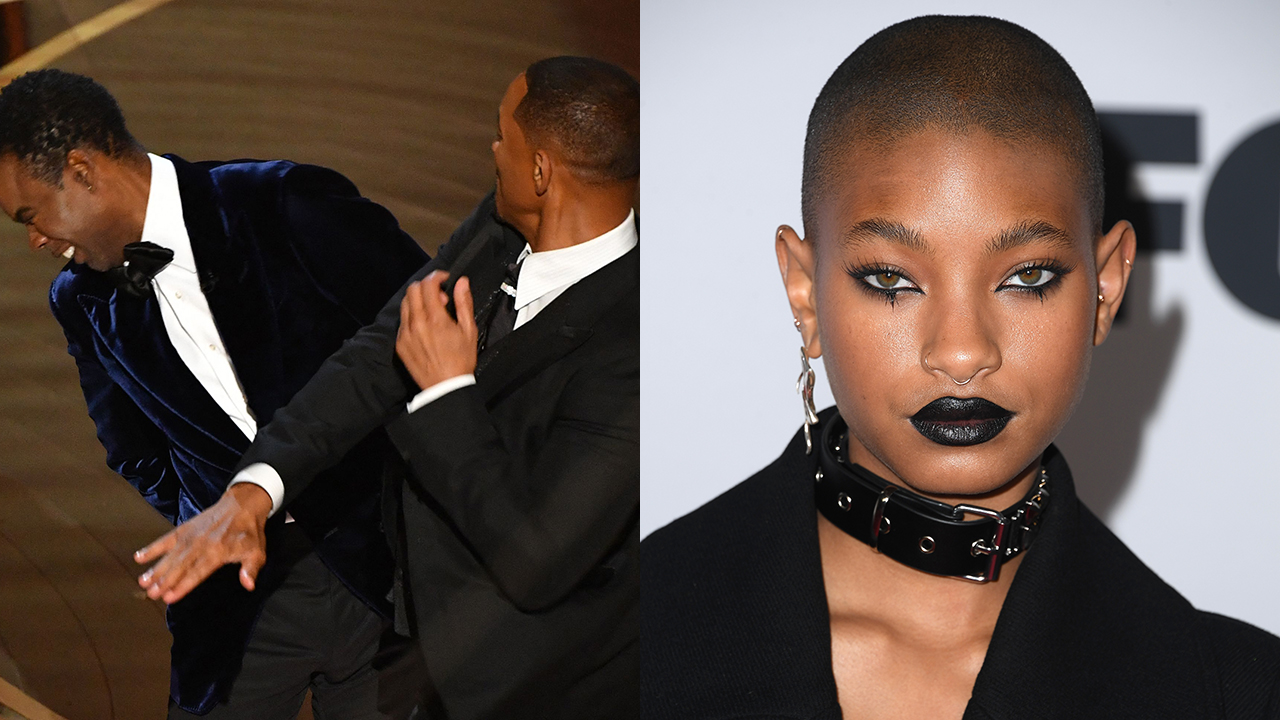 Being the product of two wildly successful entertainers constantly scrutinized in the media doesn't phase Willow Smith.
Born to Will Smith and Jada Pinkett Smith, Willow has known fame her entire life.
The "Meet Me At Our Spot" singer is an outspoken musician in her own right, along with her older brother, Jaden Smith.
In March, her father stormed the Oscars stage after taking issue with a joke comedian Chris Rock cracked at Jada's expense.
Will slapped the comedian, walked back to his seat and yelled, "Keep my wife's name out your f----- mouth."
JADA PINKETT SMITH HOPES WILL SMITH, CHRIS ROCK CAN 'RECONCILE' AFTER OSCARS SLAP: 'AN OPPORTUNITY TO HEAL'The Smith family and Rock have mostly stayed mum since the incident, offering short comments or telling brief jokes.
In a new interview with Billboard, Willow says that the infamous slap didn't "rock me as much as my own internal demons."
"I see my whole family as being human, and I love and accept them for all their humanness," the 21-year-old said.
Her words mirror those of her father, who recently shared in a video his own reflections on what happened.
"There's no part of me that thinks that's the optimal way to handle a feeling of disrespect or insults."
One of Smith's sons seemingly posted his opinion of the slap, taking to Twitter hours after it happened.
CLICK HERE TO GET THE FOX NEWS APP"I hate when I let people down," Smith noted in his apology video,
Source