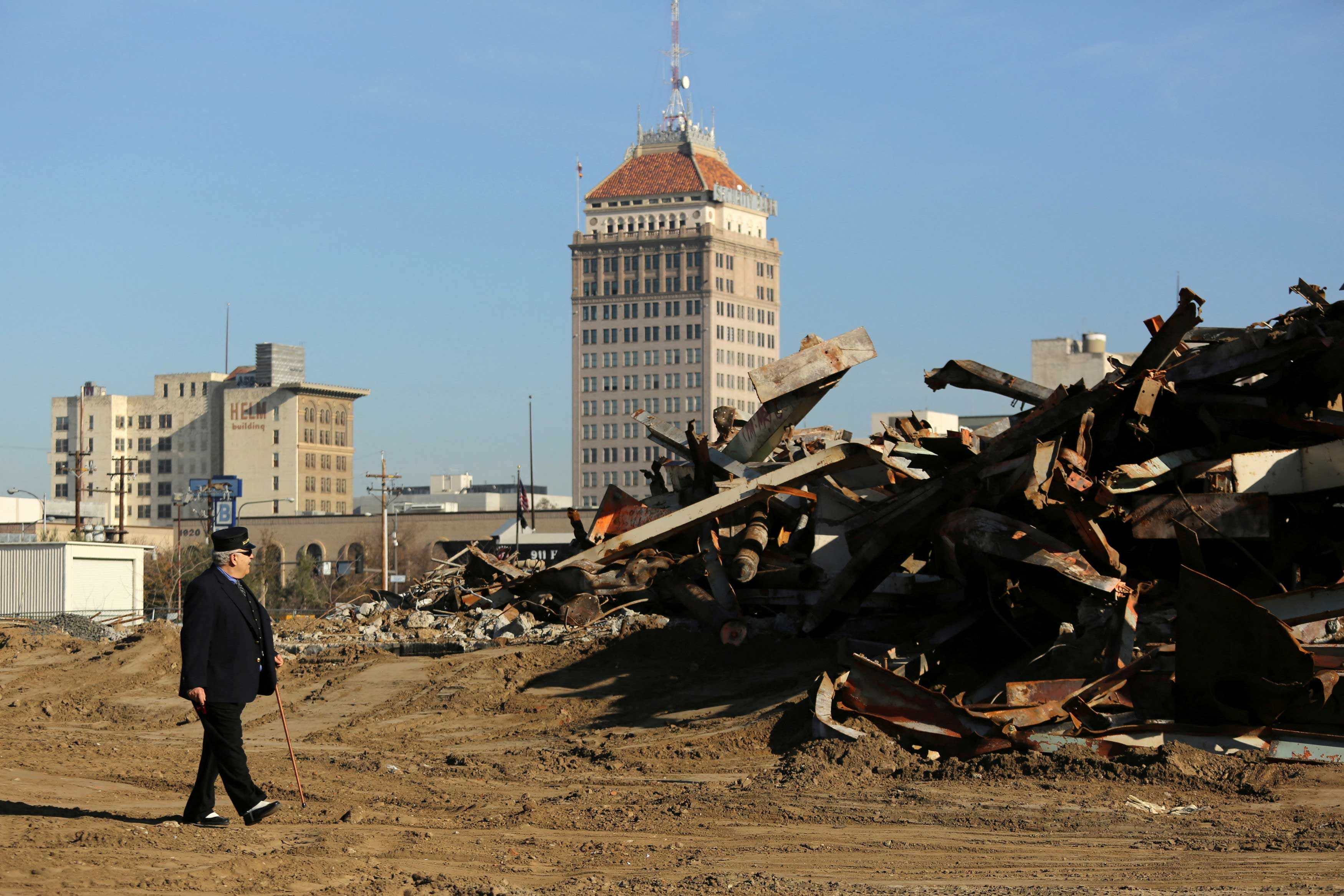 California's High-Speed Rail Authority said Thursday it won $25 million in new federal grant funding to advance its project beyond 119 miles under construction, while pursuing an additional $1.3 billion award.
The U.S. Transportation Department (USDOT) grant will provide more than half of the estimated $41 million for a design contract to connect the cities of Madera and Merced.
Last fall, the Biden administration awarded it $24 million "for crucial safety, efficiency and construction projects" around Wasco.
The new grant helps to fund "design civil infrastructure, track and systems and station platforms," USDOT said.
The project "is expected to reduce vehicle miles traveled by over 200 million miles per year, and the high-speed rail system will run on entirely renewable energy," it added.
California is seeking $1.3 billion in federal grant funding to double-track the 119 miles under construction and purchase new train sets.
Congress approved $66 billion for rail as part of the 2021 $1 trillion infrastructure bill, with Amtrak receiving $22 billion and $36 billion allocated for competitive grants.
In June 2021, the Biden administration restored a $929 million grant for the project.
In 2019, then-President Donald Trump pulled funding for the project hobbled by delays and rising costs, calling it a "disaster."
California bills its system as the first U.S. high-speed rail project, aiming to begin operations in 2029 and complete much of it by 2033.
The cost was estimated at $80 billion in 2020, but in February, the authority said costs could ultimately reach $105 billion.
DOT SLAMMED OVER INFRASTRUCTURE MEME WITH SOME SAYING IT VIOLATES THE LAWCalifornia voters approved the initial $10 billion bond for the project in 2008, and $3.5 billion in federal grant money was allocated two years later.