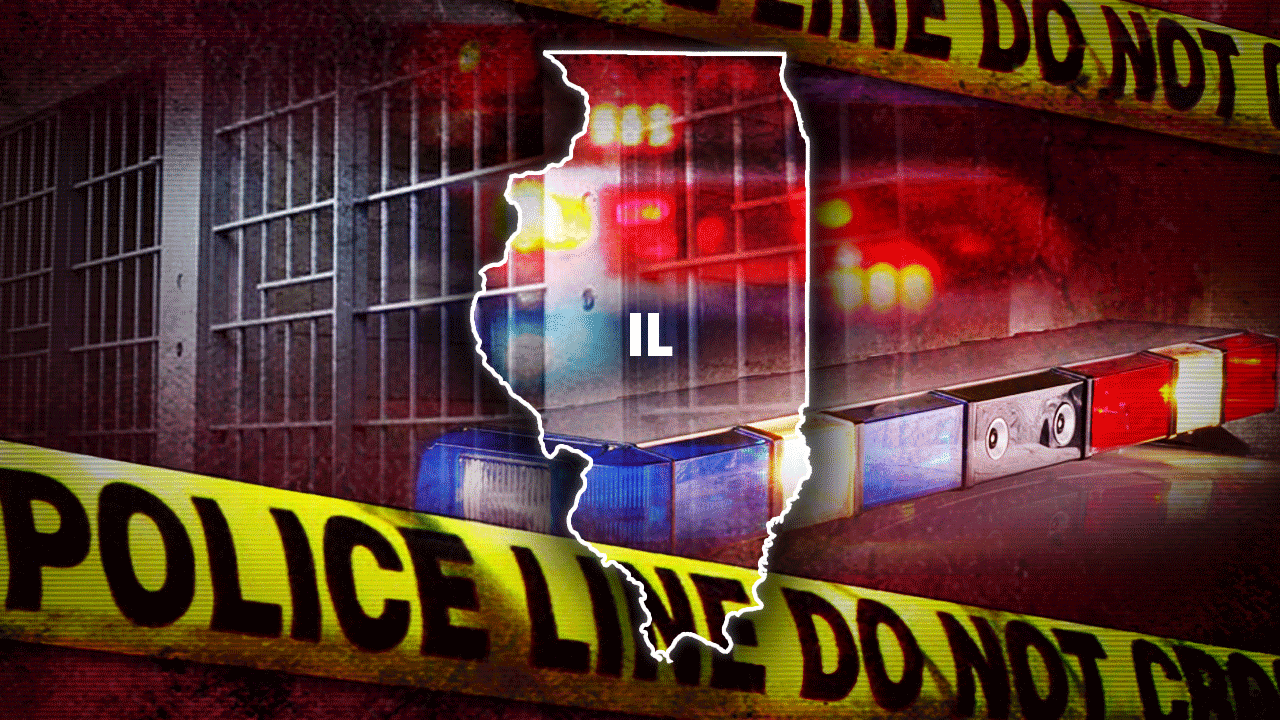 A woman accused of killing and dismembering the owner of a Chicago boarding house where she lived has pleaded not guilty to murder and other charges in the slaying.
Sandra Kolalou, 36, was charged in October in the death of her 69-year-old landlord, Frances Walker, whose partial remains were found in a freezer in the boarding house on Chicago's northwest side.
Prosecutors said Walker had served Kolalou with an eviction notice before she was killed.
CHICAGO WOMAN CHARGED WITH DISMEMBERING HER LANDLORD FOUND IN FREEZER AFTER GETTING EVICTION NOTICEKolalou pleaded not guilty on Wednesday to felony charges of first-degree murder and concealing a homicidal death, the Chicago Sun-Times reported.
She also pleaded not guilty to a misdemeanor count of aggravated assault with a deadly weapon for allegedly pulling a knife on a tow truck driver.
Her next court hearing is set for Dec. 20.
CHICAGO WOMAN'S BODY FOUND IN FREEZER, BLOODY TOWELS IN GARBAGE AT NEARBY BEACH, POLICE SAYKolalou was arrested after police said she pulled a knife on the tow truck driver, who had driven her to a beach on Chicago's lakefront.
Prosecutors said Kolalou dumped a heavy bag into a garbage can and then pulled a knife on the 24-year-old driver after he refused to take her to another location.
CLICK HERE TO GET THE FOX NEWS APPOfficers found another garbage bag in the back of the tow truck.
They obtained a search warrant and found part of Walker’s remains in a freezer, as well as evidence of blood throughout the home, including on two knives.