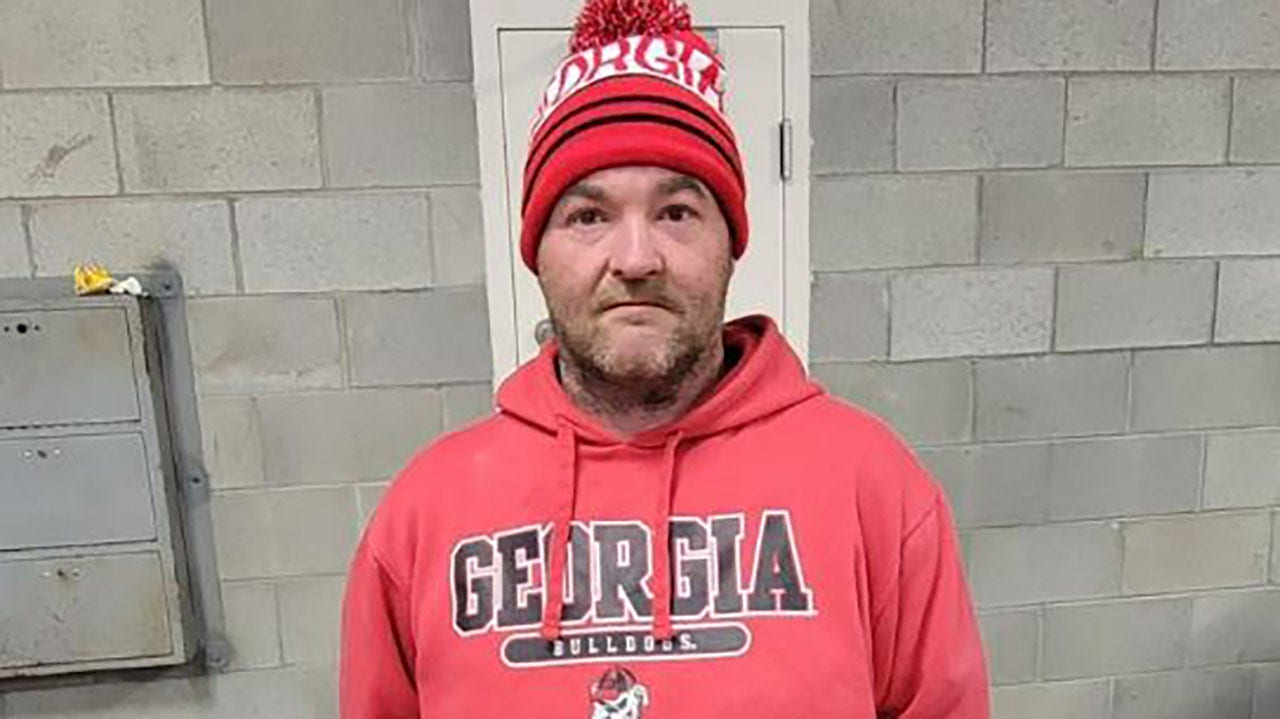 A Georgia fugitive who asked on Facebook why he wasn’t on the Rockdale County Sheriff’s Office's "Most Wanted List" helped lead police to him, the department said on Thursday.
After the sheriff's office posted its "Most Wanted List" for November earlier this week, Christopher Spaulding commented "How about me?"
on Wednesday.
The department replied on Thursday, "you are correct you have two warrants, we are on the way."
FBI TO CONNECTICUT FUGITIVE CHRISTOPHER FRANCIQUINI: 'THE SEARCH WILL NOT STOP UNTIL WE FIND YOU'It later reshared a screenshot of the exchange along with Spaulding’s arrest photo, writing, "We appreciate you for your assistance in your capture!"
The department thanked the Fugitive Unit for "efficiently" arresting Spaulding who it said had two arrest warrants for felony violation of probation.
CLICK HERE TO GET THE FOX NEWS APPIt added, "Our Top 10 is compiled based off of the severity of the charges only.
By not being on this list does not mean our Fugitive Unit is not looking for you if you have an active warrant."