Muslim community in New Mexico shocked after suspect is arrested 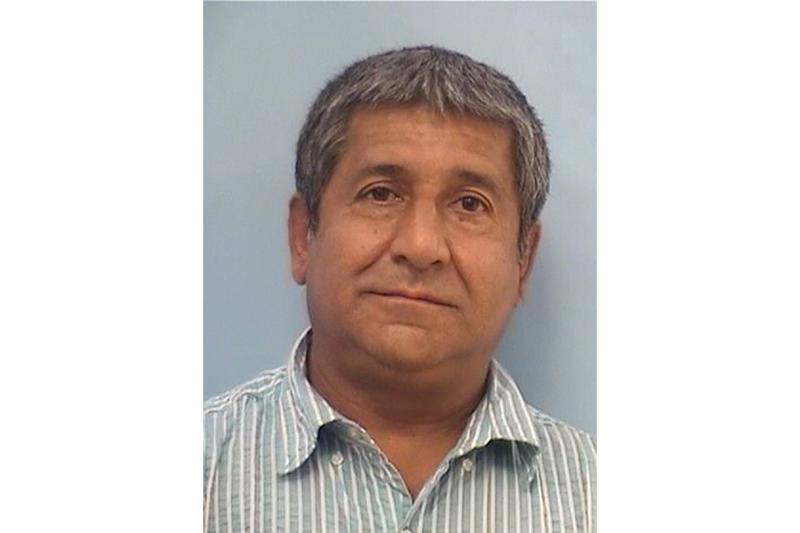 Muhammad Syed, 51, was arrested late Monday after a traffic stop more than 100 miles (160 kilometers) from his Albuquerque home.
The Afghan immigrant denied any connection to the crimes that shook the city and its small Muslim community.
Of the more than 200 tips police received, it was one from the Muslim community that led them to the Syed family, authorities said, noting that Syed knew the victims and "an interpersonal conflict may have led to the shootings."
"I wanted a little closure for the community, as we saw it going out of hand and people were really panicking.
But, I’ll be honest with you, I was shocked," said Samia Assed, a community organizer and member of the Islamic Center of New Mexico.
She said she did not want "these heinous crimes to be in any way, in any capacity used to divide a community."
As recently as last month, Syed and his family brought food and joined a potluck gathering, Ansari said.
"He is a very dangerous person, and the only way to protect the community is to hold the defendant in custody," prosecutors said in court documents.
Albuquerque police said Wednesday that as long as the suspect is detained, homicide detectives will not rush the case.
When asked at a news conference Tuesday if Muhammad Syed, a Sunni Muslim, was angry that his daughter married a Shiite Muslim, Deputy Police Cmdr.
Syed was arrested in May 2018 after a fight with his wife turned violent, court documents said.
Syed also was arrested in 2020 after he was accused of refusing to pull over for police after running a traffic light, but that case was eventually dismissed, court documents said.